Experts on obsession with on-screen dogs: See the bond, not the breed | Hindi Movie News

Labradors are a popular dog breed in India but recently, its demand has increased even more in some cities, thanks to the recent Kannada film 777 Charlie. Ironically, the film touches upon the issue of unethical breeding and puppy mills and the effect they have on the health and well-being of these dogs. This is not the first time that a breed has seen a significant rise in its demand after being featured in a film or show. From the Indian spitz Tuffy in Hum Aapke Hain Koun..! to the pug in the Hutch advertisement, the bullmastiff Pluto Mehra in Dil Dhadakne Do and now the Labrador Charlie – pop culture has often made certain breeds popular, leading to a sudden rise in demand. Animal activists, however, warn that bringing a pet home should not be a short-term plan based on temporary flow of emotions. They say, “Keeping a pet is a responsibility and people should be bringing a pet home only when they are ready for the responsibility.”


Are we caring enough for these breeds?: Experts
When Marley & Me released, the demand for Labradors increased significantly. Similarly, when Hutch and Vodafone’s advertisements showed a pug following his human everywhere, the breed witnessed a huge rise in demand. The demand for bullmastiffs also rose to 60% after Dil Dhadakne Do’s release. Recently, activists share that they are now witnessing an increase in the number of calls for Labradors after 777 Charlie, warning that people should not be impacted by the flow of emotions. 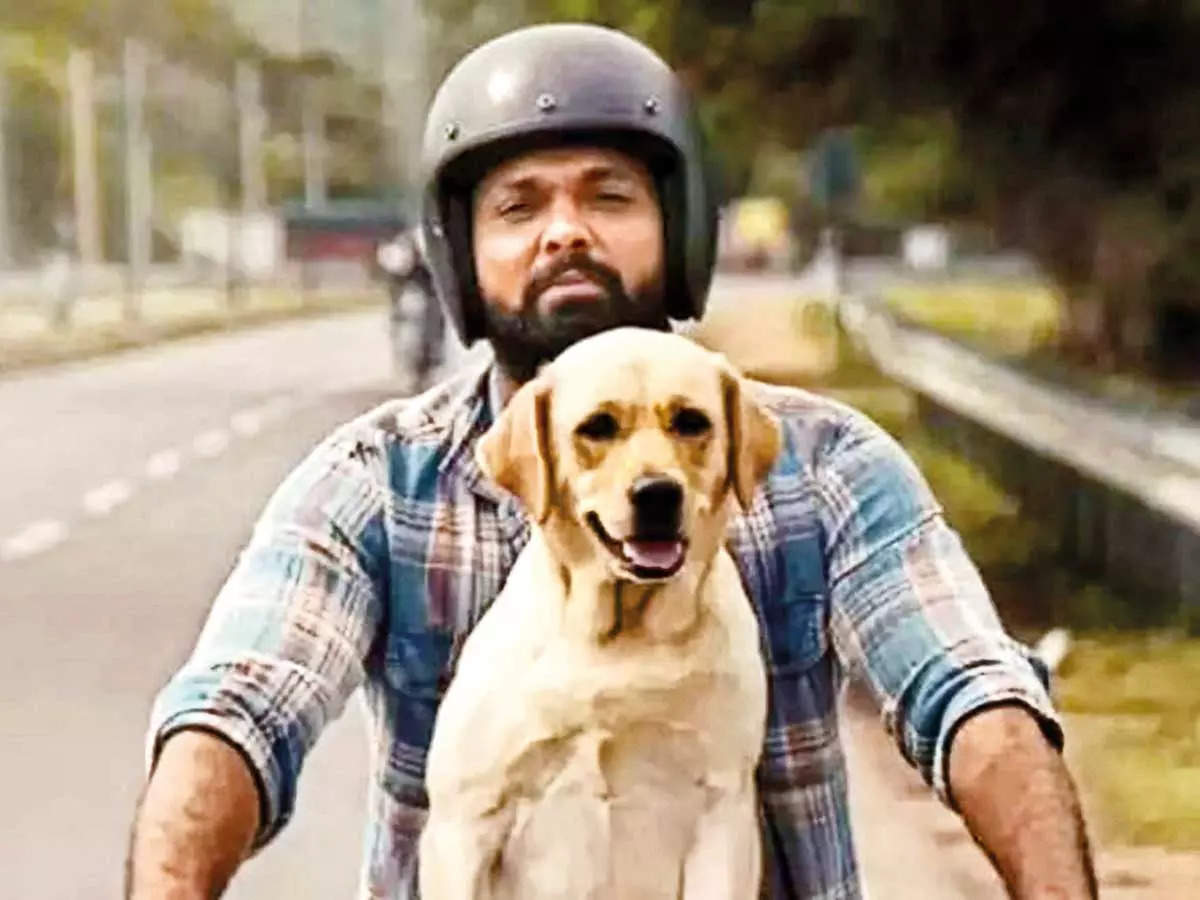 Kaveri Rana Bhardwaj, founder, SMART Sanctuary, Canine Paralysis and Rehabilitation Center, explains, “777 Charlie’s director tried to show the bond between the dog and the human but the takeaway for many people was the fawn-colored Labrador. When Marley & Me released, demand for Labradors in India increased tenfold. We receive abandoned Labradors every week with severe genetic diseases and there is no treatment for it.”

Kaveri adds, “I recently tweeted about a fawn-coloured Labrador that was up for adoption. Someone shared it on WhatsApp groups and mentioned by mistake that it is a female dog. After that, I got 150+ calls after 11pm and I had to switch my phone off. I never get this kind of response for any breed. It was only later that I realized it was because of 777 Charlie. Shelter homes across the country are witnessing a higher demand for Labradors. My take is, see the bond, not the breed. The bond is ignored, abandonment has not stopped. We are crazy about breeds, but are we caring enough for them?” 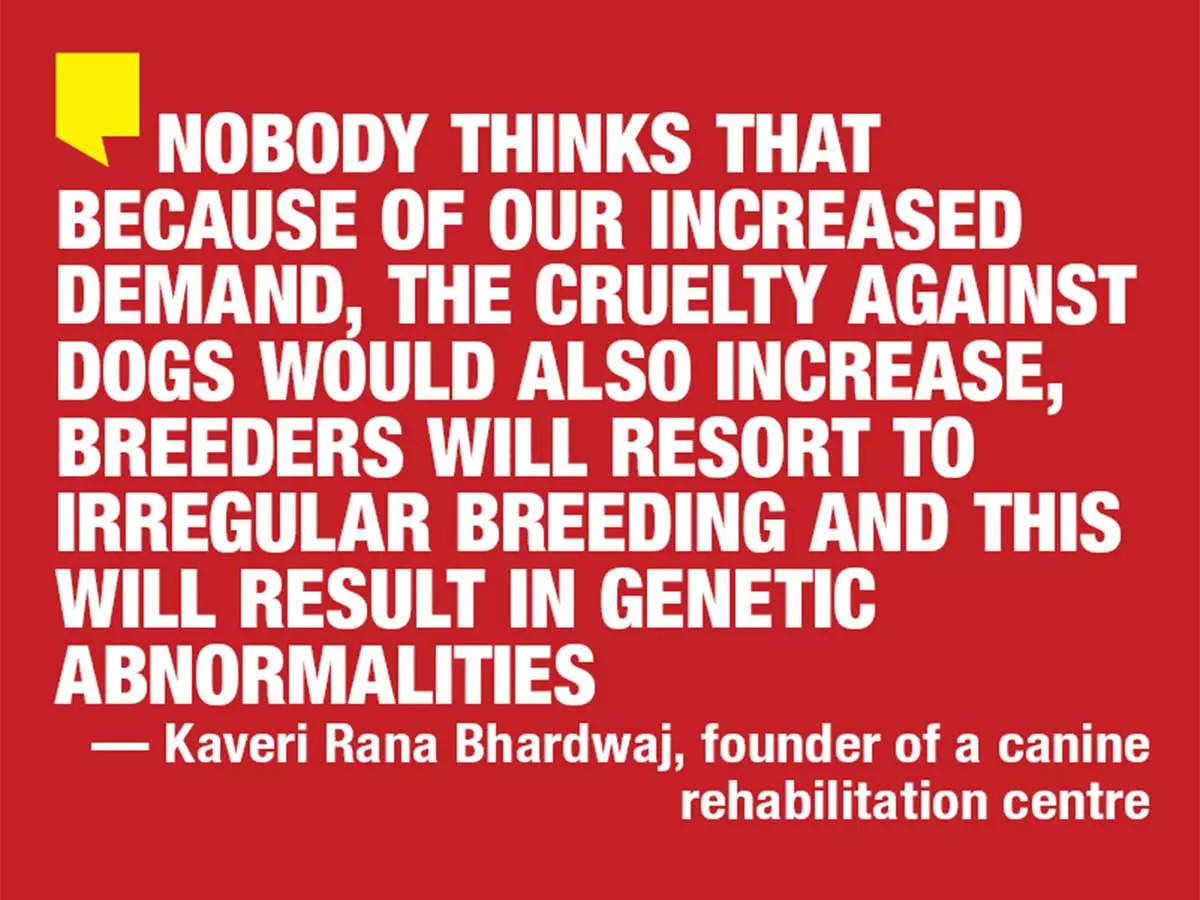 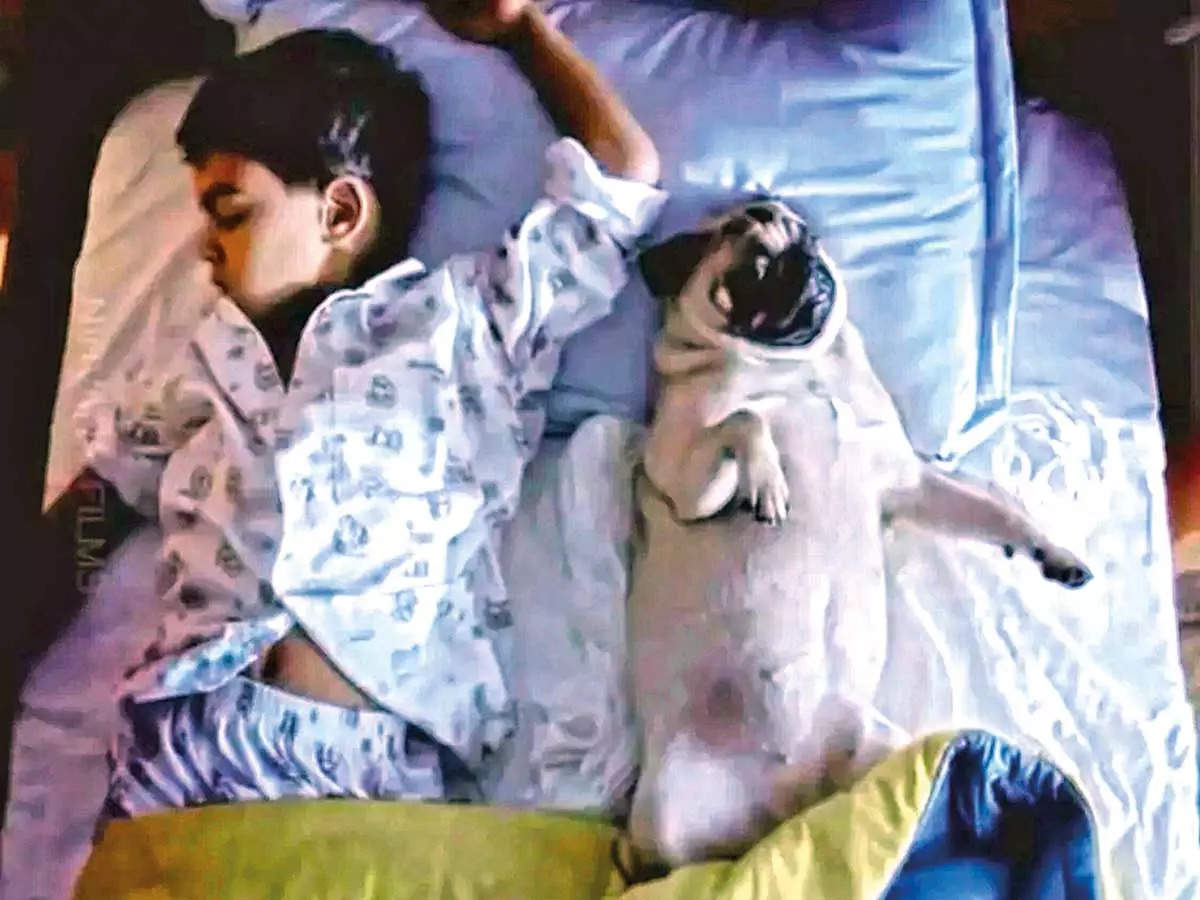 Dr Vinod Sharma, Head of Veterinary services at DCC Animal Hospital, points out that he has not yet seen any change in the demand for Labradors because of the movie. “They have always been in demand as they are considered family dogs. People start associating the breed with a movie or an ad. The pug was in huge demand because of the Hutch and Vodafone ad – they remember the breed as the Vodafone dog. People get carried away but they forget that they need to take care of the pet as well.” He adds that such demand often leads to irregular breeding and people should be considerate of that. “If people start demanding for a breed in huge numbers, breeders will not follow any standard for breeding, which most breeders don’t anyway. This leads to genetic problems in dogs. My advice to people is to not get carried away after watching a movie. Do proper research and know if you have the space and commitment to keep a dog,” he says. 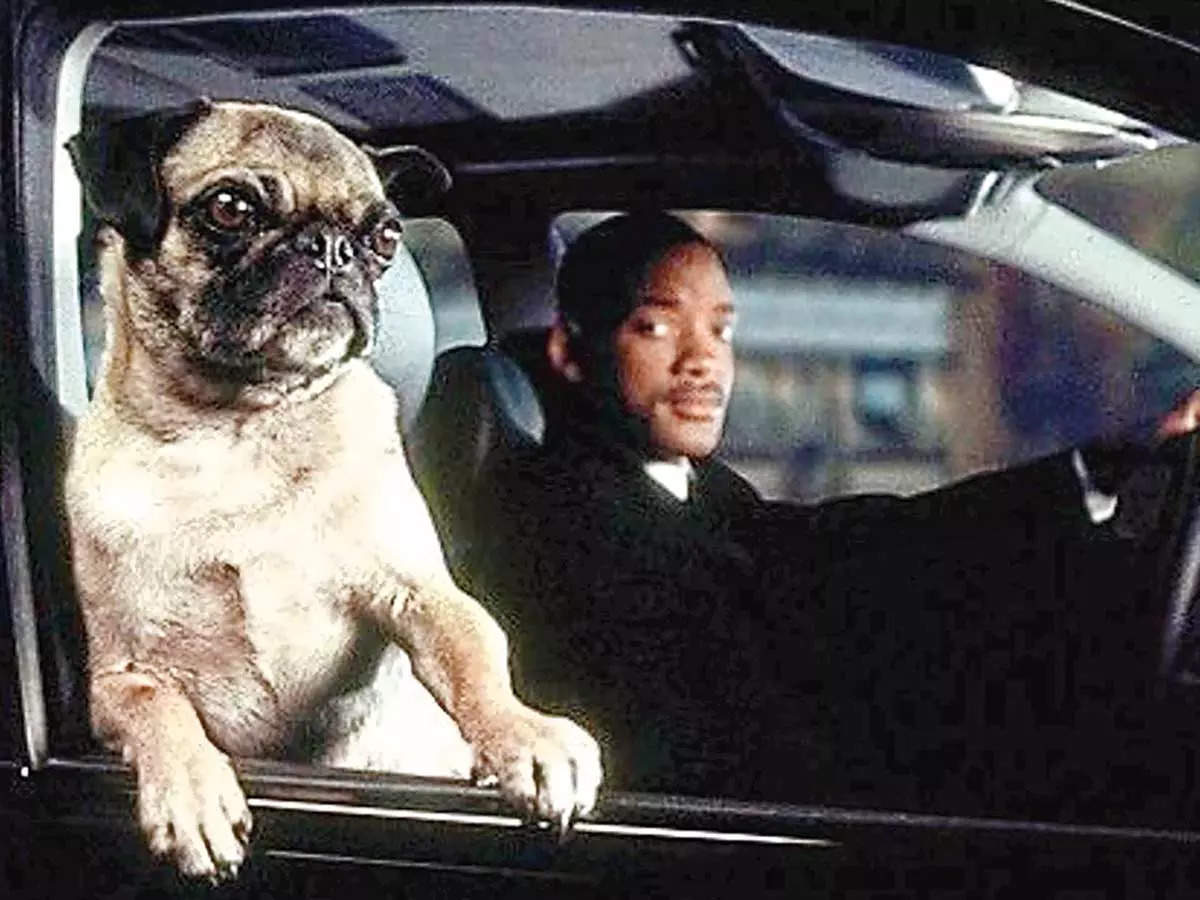 Adopt from shelters, don’t fuel companion animal overpopulation crisis: PETA
Sachin Bangera, Vice President of Celebrity and Public Relations, PETA India, says, “Portrayals of specific dog breeds in films and television shows – including Game Of Thrones (Northern Inuit dogs that look similar to huskies), 101 Dalmatians, Legally Blonde (chihuahua ), and Men In Black (pug) – have reportedly caused massive spikes in sales of the featured breeds, and many of these dogs are evidently later left at shelters by their ill-prepared guardians. We encourage people to adopt dogs from an animal shelter or the street and never to buy from breeders, online traders or pet stores, which fueled the companion animal overpopulation crisis.” 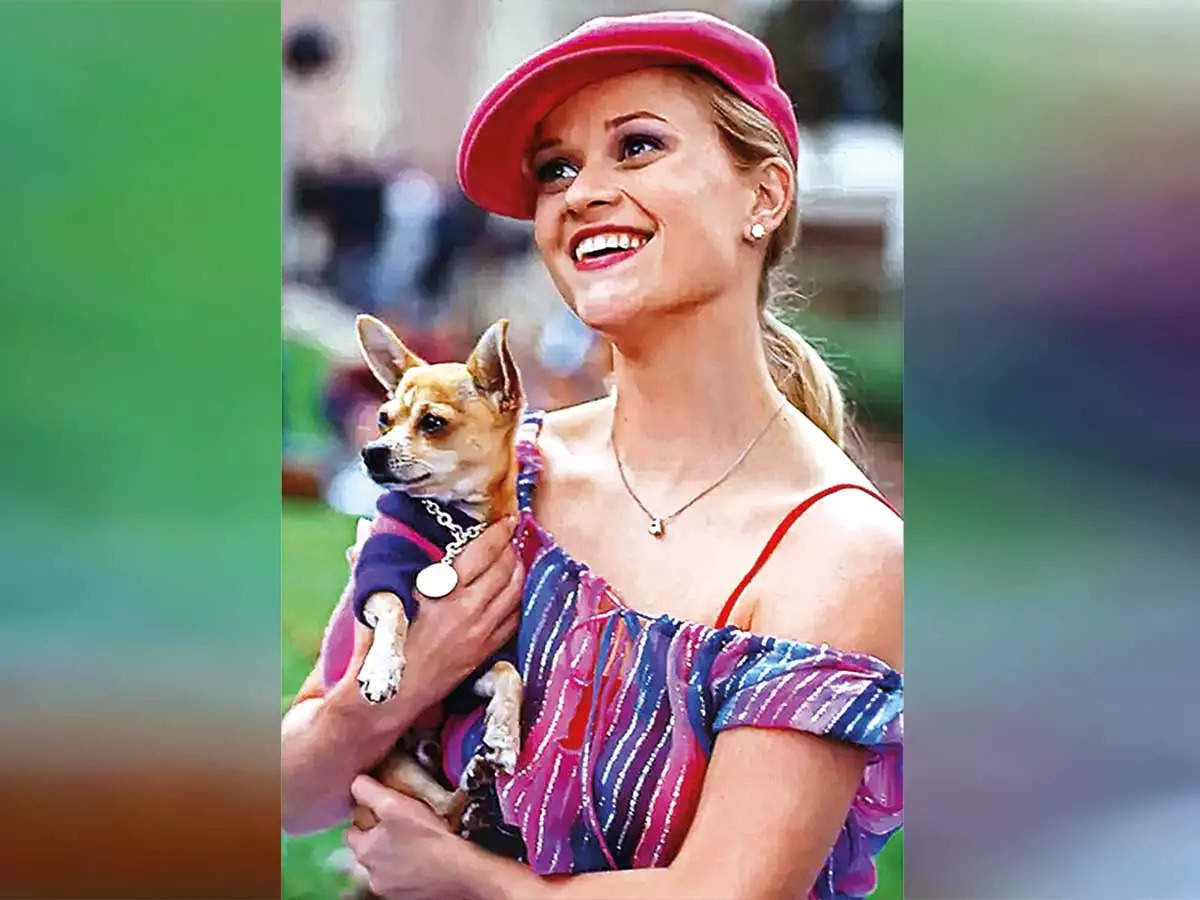 Sachin adds that anyone who would purchase a dog after watching a film about a dog who escaped a breeder and became a stray has totally missed the point of 777 Charlie. “When a certain dog breed is highlighted in the media, whether a pug or a Labrador, people flock to purchase that breed while keeping desi dogs languishing in shelters or on the street. Breeders and pet stores, cash in on the demand for specific breeds by forcing female dogs to produce litter after litter until their bodies wear out,” he explains. 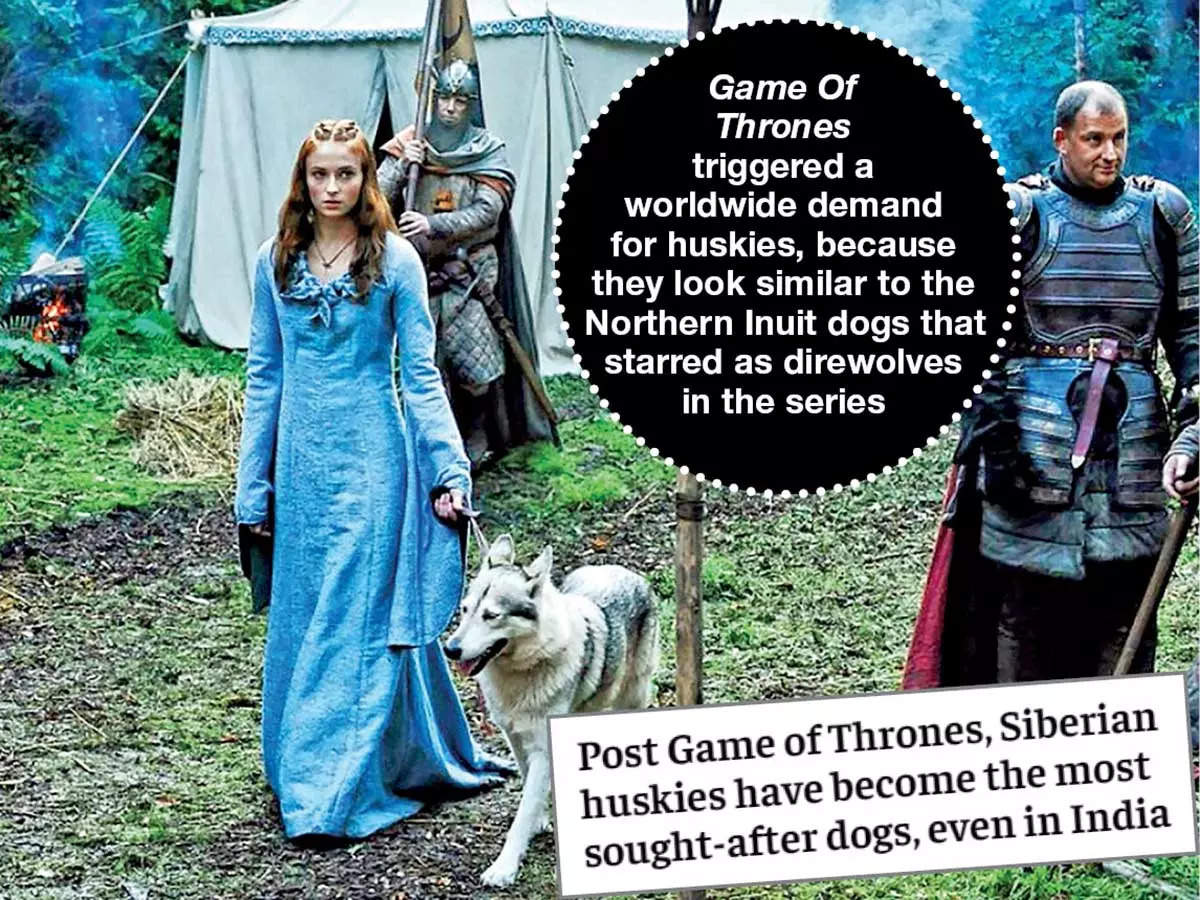 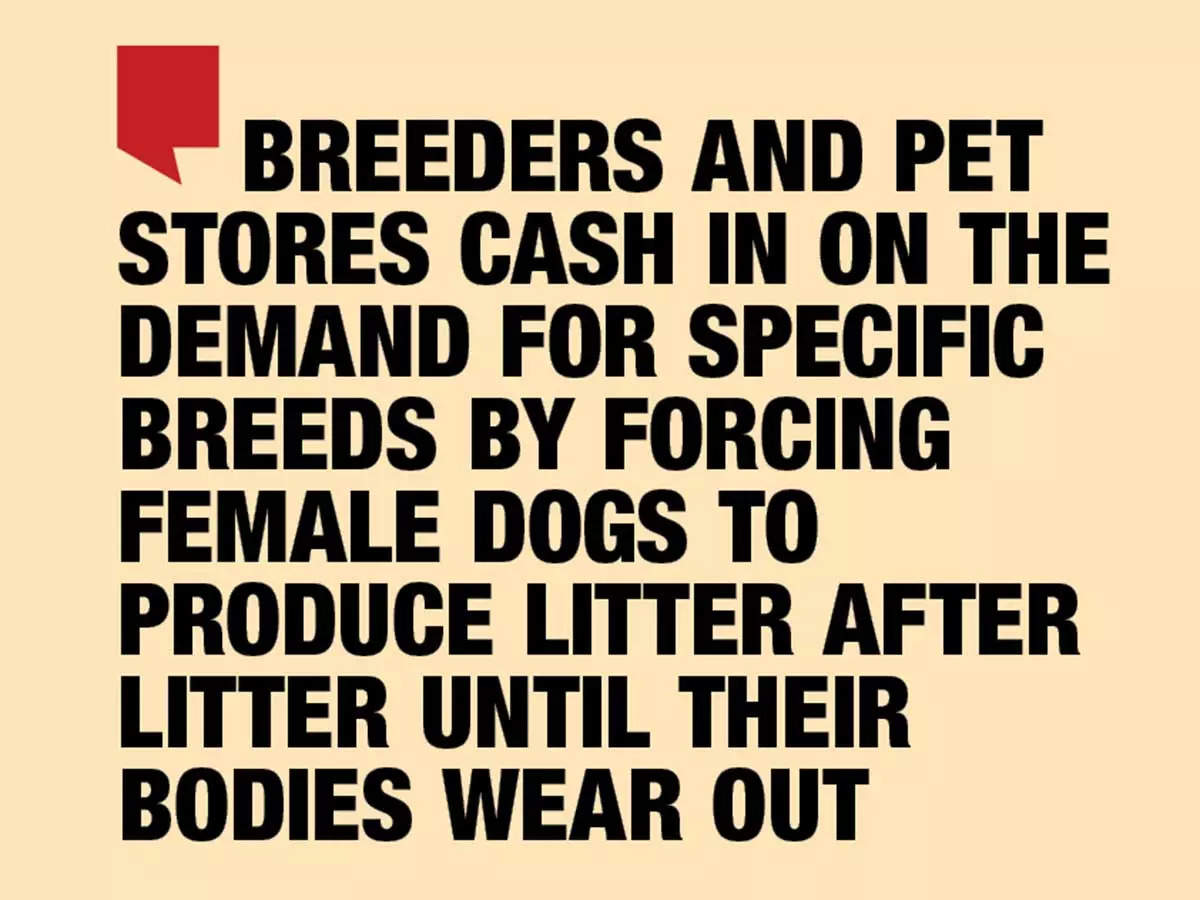 He also points out, “Animal shelters in the US reported a sharp increase in the number of dumped Dalmatian dogs, many of them given to children as gifts after the release of the remake of 101 Dalmatians. In recent years, there was also a spike in the number of huskies being abandoned or handed over to shelters, which experts attributed to increased demand for the breed because of physical similarities to Game Of Thrones’ direwolves.” 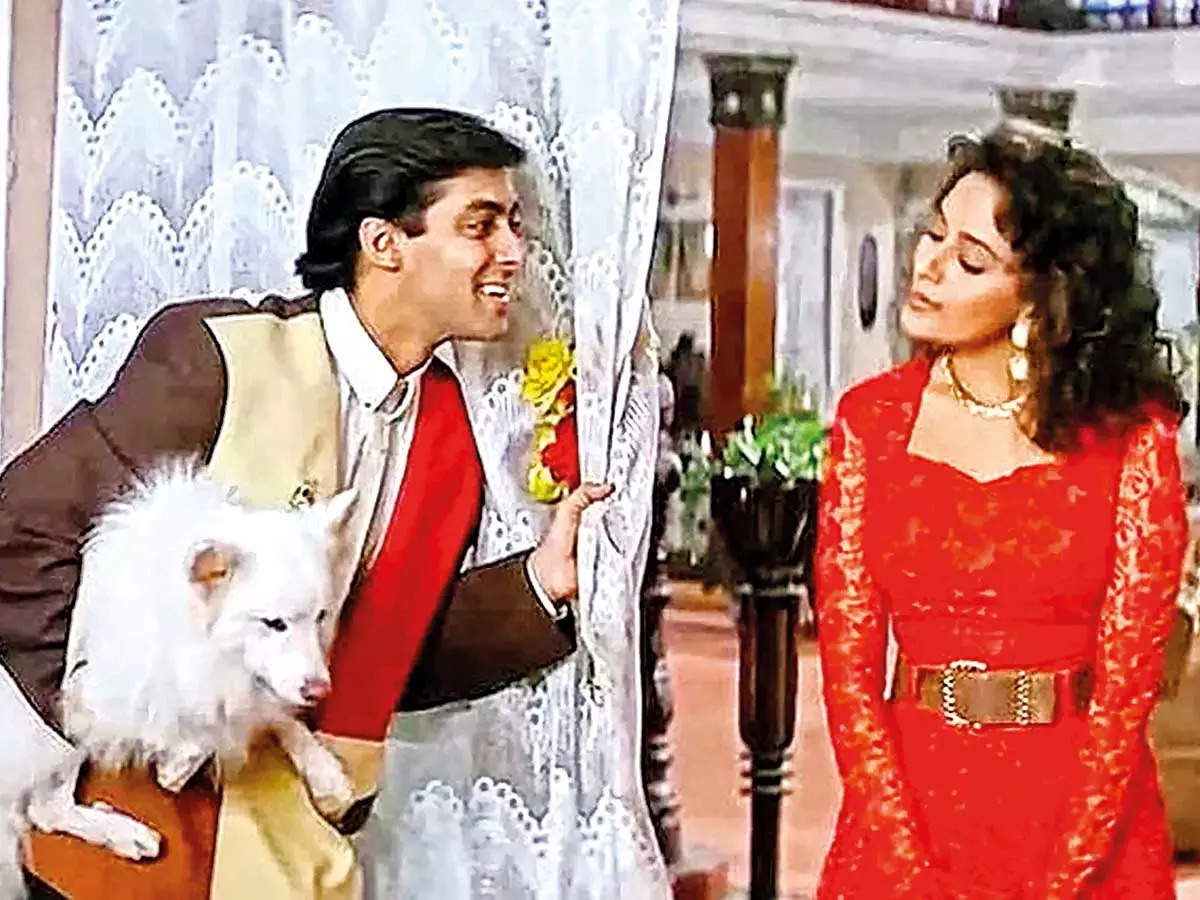 Rise in demand leads to rise in poorer breeding practices: Experts
Arpit Mathur, founder and Director of the Perroayuda Welfare Foundation (PWF), an animal welfare NGO based in Delhi, says, “People usually buy breed dogs after getting influenced by pop culture but once they feel that they are unable to take care of them , they abandon them. With the increase in sales, breeders sell puppies without proper nutrition from their mother’s milk. Female dogs are tied and forced to produce more and more puppies irrespective of their health conditions.”

Devanshi Shah, founder of Petkonnect, an online services provider for pets and strays all over India, adds, “About ten years ago, I had a pet which was a breed dog. At the time I was unaware of the poor practices breeders follow in India. My pet’s sudden death opened my eyes to the many gaps in the pet services sector. That is why we encourage a strong dialogue that is pro-adoption, and ask people to not buy from unethical breeders.” Kaveri Rana Bhardwaj, founder, SMART Sanctuary, Canine Paralysis and Rehabilitation Center says, “I still remember the craze for Indian spitz and Pomeranian after Hum Aapke Hain Koun..! Many of them were abandoned later. Such breeds are being destroyed by inbreeding because of high demand from people who do not look beyond the initial craze. Nobody thinks that because of our increased demand, the torture on these dogs would also increase, breeders will resort to irregular breeding and this will result in genetic abnormalities,” she says. 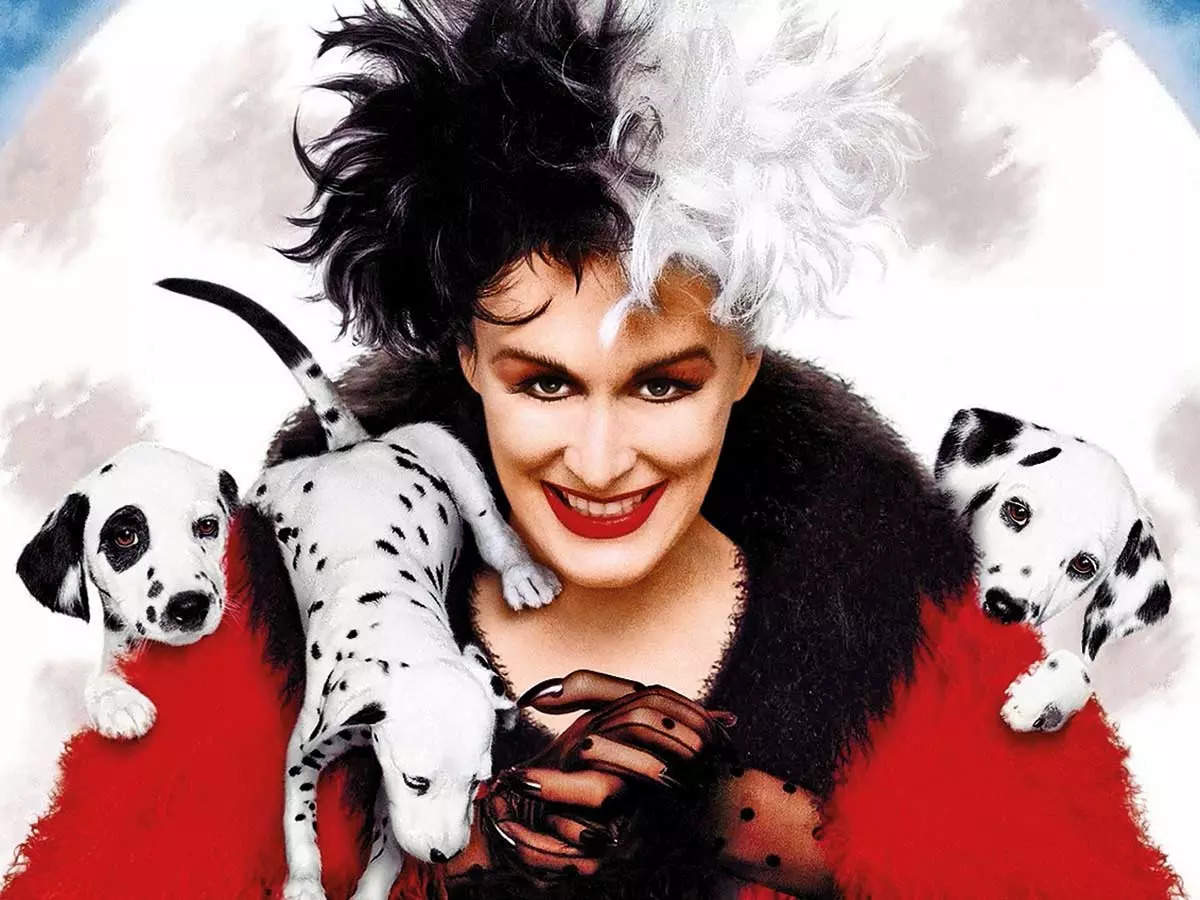 Veterinarian Anand K Pandey adds, “The demand for Labradors now has increased more than 25%. When the demand is huge, people try all options – adoptions, contacting breeders on social media, and also going to the extent of getting dogs from other cities.”