Sale of dogs, cats and rabbits prohibited in Orange County 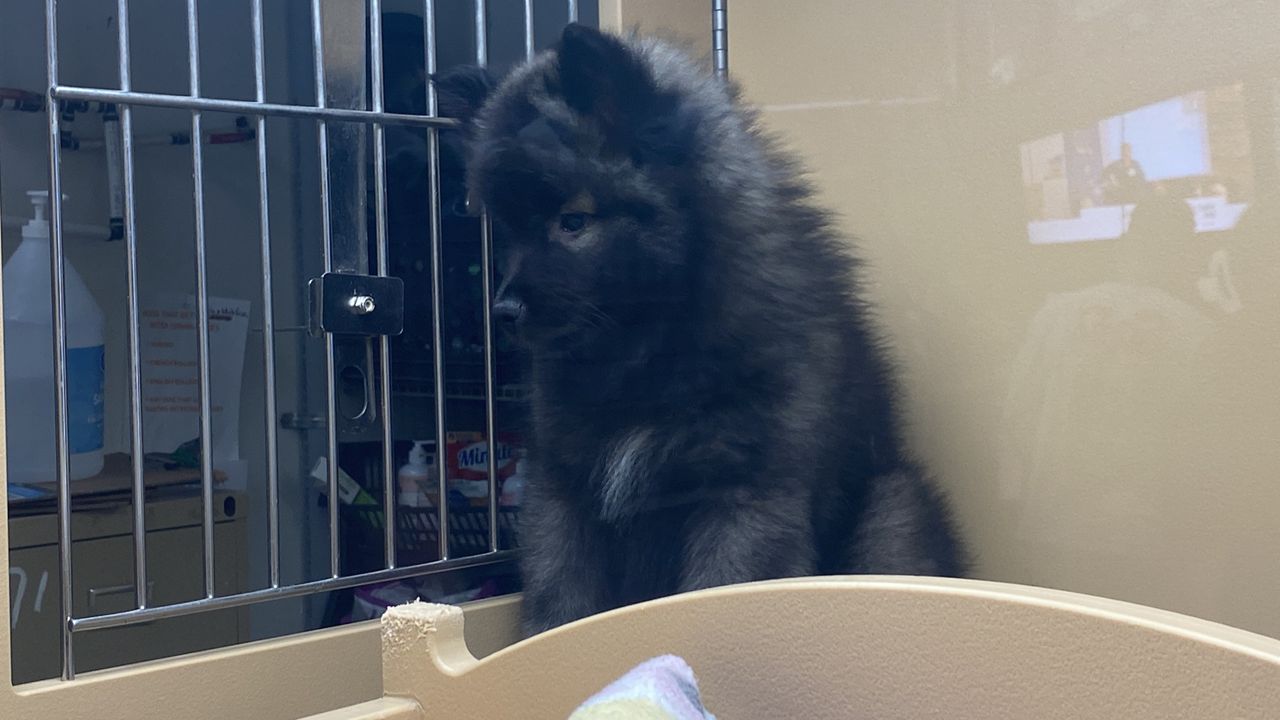 ORANGE COUNTY, Fla. — The option of where someone can buy three types of common household pets is now significantly lessened within Orange County.

Starting on Wednesday, an ordinance that prohibits the sale of dogs, cats and rabbits within the county limit went into effect after a judge declined to block its implementation.

What You Need To Know

The Orange County Animal Services (OCAS) Manager Diane Summers told Spectrum News 13 in a statement that starting this week, Animal Services will be visiting pet shops to ensure that these pets aren’t being sold there.

An exception was made for Chews-A-Puppy in Ocoee after city commissioners voted themselves out of the county ordinance, according to Spectrum News 13 reporting partner The Orlando Sentinel.

The ordinance in question was passed in 2021, but faced opposition by pet shops, like Petland in Waterford Lakes, which joined in a lawsuit to stop the ordinance from going into effect.

After Circuit Judge Vincent Chiu announced on Friday that the “debate belongs in the political arena rather than the courtroom” and declined to block its implantation, those like Petland Co-owner Ben Hoofnagle called the decision “devastating.”

“I think it gutted most of us, coming to the realization that we’re not allowed to sell most pets now. And it was really hard,” Hoofnagle said. “A lot of employees raised. My daughter, she raised. And devastating is probably the best word for it.”

He said about half of his staff quit upon hearing the news and the remaining staff have started to transition to working on the sales side of the shop as they try to figure out how to be able to keep their doors open and the rest of the staff employed.

Hoofnagle said about 85 percent of their business was connected to the sale of dogs.

“There’s no path to profitability where we currently are. So, we would have to find something,” he said. “We’re going to try some grooming, do some boarding, expand into training and do some other stuff.”

Hoofnagle and his staff spent the first half of the week working to make sure their remaining dogs went to quality homes before Wednesday arrived.

It also argues that “most dogs and cats sold in pet stores come from large-scale, commercial breeding facilities where the health and welfare of the animals is disregarded in order to maximize profits,” sometimes referred to as “puppy mills.”

Hoofnagle and others counter that halting their sale of dogs and cats would not address the puppy mill issue and is just punishing small businesses. His shop from him has been in operation for nearly 20 years.

The transition comes as OCAS is working towards building a new animal shelter between 50,000 and 70,000 square feet with 150-250 dog kennels and 175-225 cat kennels. Bacon Group, Inc. was selected to design the project, which is slated to start construction in spring 2024.

Spectrum News 13’s reporting partner, The Orlando Sentinel, reported that the design contract is $2.5 million and that the project could cost about $34 million.